Nashville-based rock band Blacklist Royals released their new album "Die Young with Me" via our record label Krian Music Group today. With references like Bruce Springsteen and The Gas Light Anthem, it's no wonder that the music has been met with critical acclaim from  MTV Buzzworthy, USA Today, and Noisey (just to name a few). Under The Gun has declared that "Die Young With Me is "the record that rock'n'roll needs". Read just one of the dazzling reviews here: http://www.underthegunreview.net/2014/06/06/review-blacklist-royals-die-young-with-me-2/ 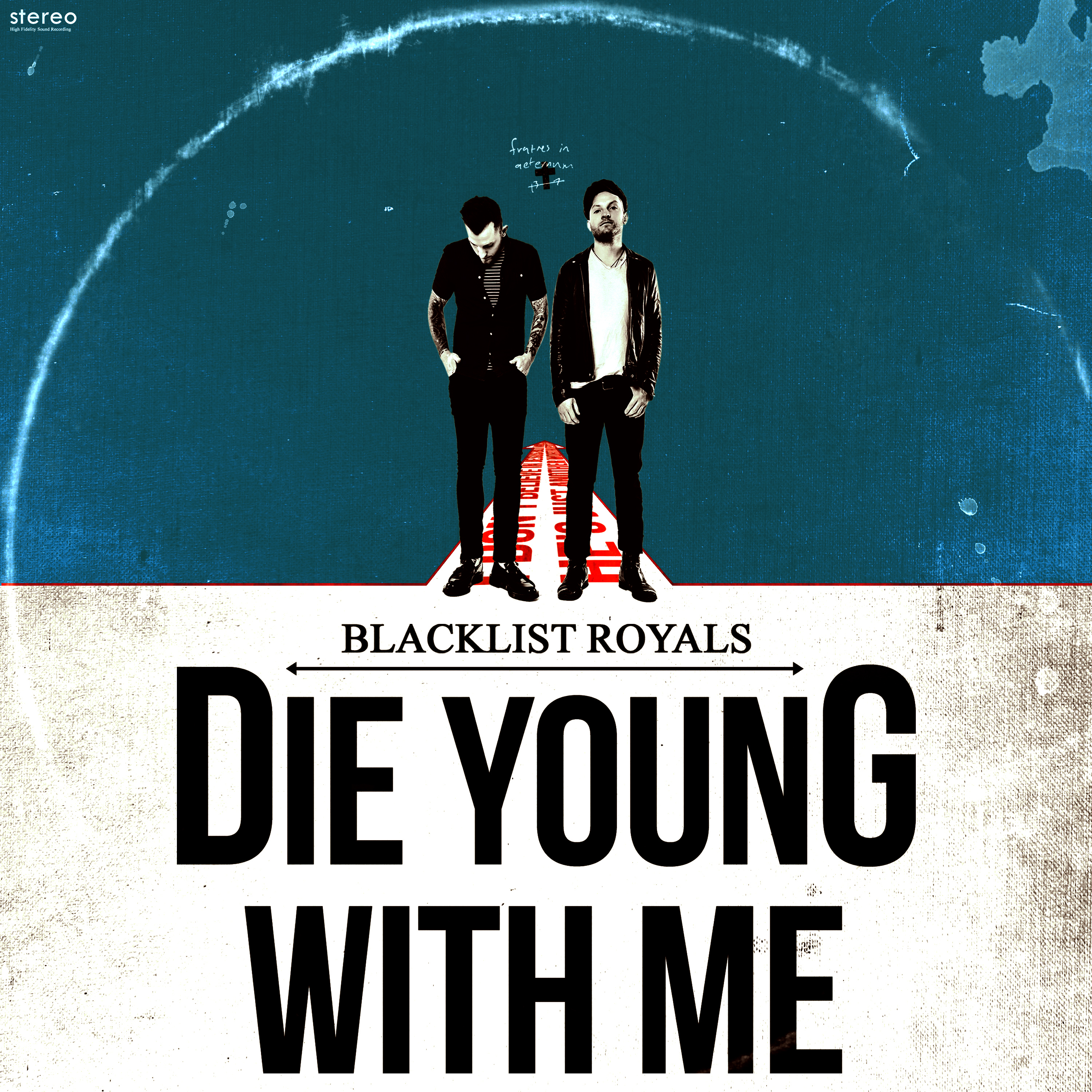